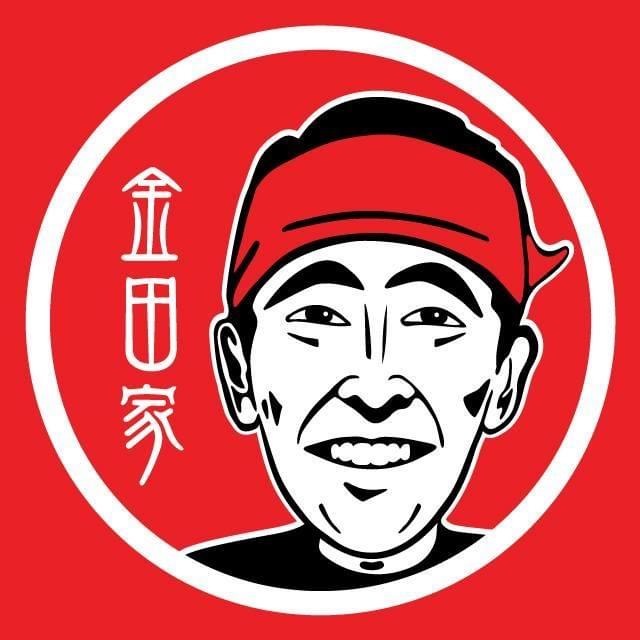 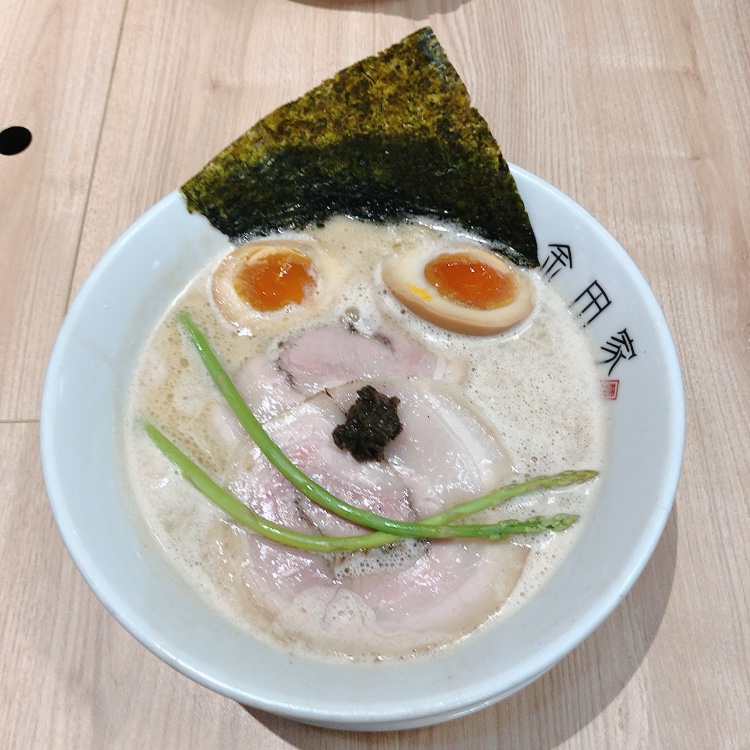 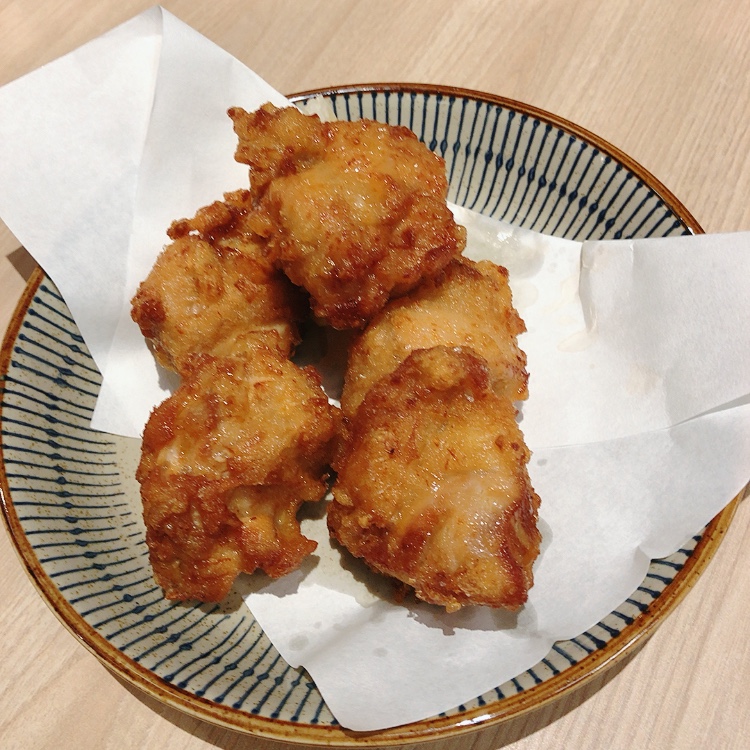 sgfoodlifestyle
@kanadaya.sg Kanada-Ya is an award-winnning ramen brand that just opened its first branch on the island last year but it has already managed to capture the taste buds of locals through its authentic and flavourful ramen. KANADA-YA: SPECIALISTS IN AUTHENTIC TONKOTSU RAMEN

Started in 2009 YUKUHASHI, JAPAN, Founded by Mr. Kazuhiro Kanada and has won a number of awards in its home country.

In 2014, CAUSEWAY BAY, HONG KONG and COVENT GARDEN, LONDON Kanada-Ya has been voted the Best Ramen in Fukuoka and its breakthrough recipe developed by Mr. Kanada allowed it to gain great population and expansion to Hong Kong and United Kingdom.

In 2015, PICCADILLY, LONDON, Kanada-Ya has been voted as the No.1 Ramen Restaurant in London by The Telegraph London.

ANGEL, LONDON Due to overwhelming response on the 18-hour broth and secret sauce, Kanada-Ya expanded its outlet to cater the growing demand.

In 2018 CITIWALK, HONG KONG More outlets were opened in Hong Kong with a mouth-watering ramen menu.

The taste of Kanada-Ya which is perfected in line with the Japanese traditions is with much excitement has been engaged and introduced in Southeast Asia, with its first restaurant opened in PLQ Mall, Singapore in December 2019. We recently visit the restaurant at PLQ and tried the signature ramen.

The award winning rich and flavourful pork bone #broth is first boiled for 18-hours, making it rich and creamy before mixing in a secret sauce to add flavour and #umami to the broth.

There are different types of ramen, savoury rice bowls and delicious side dishes available.

Where to Buy Mooncakes in Singapore 2020 | Best Selection of Mooncakes 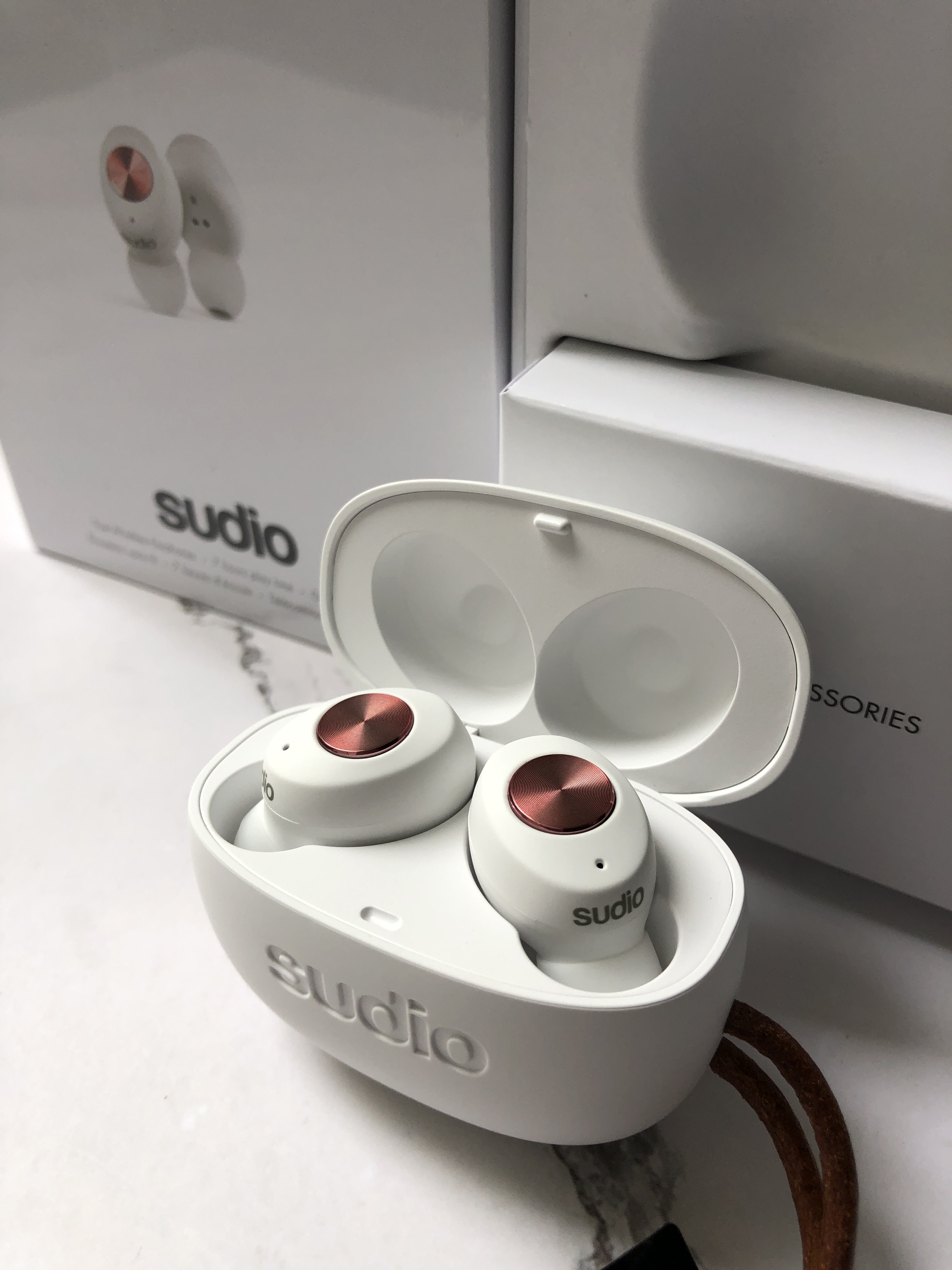 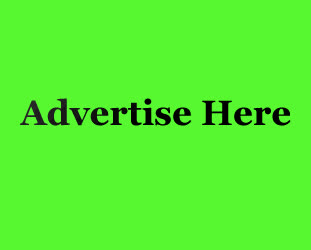